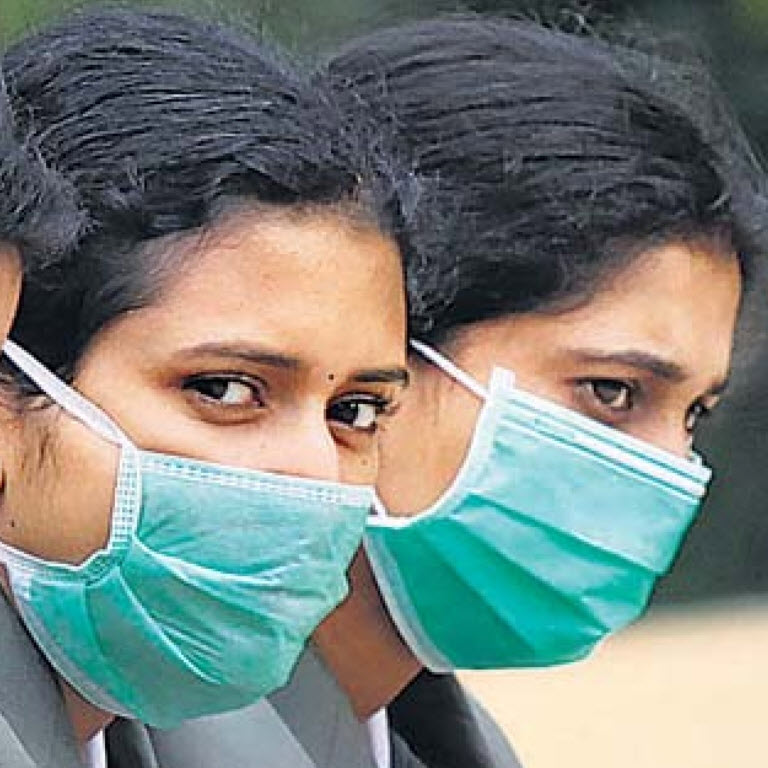 The world plunged into panic after the initial outbreak of the “Swine Flu”, now called the A H1N1 virus, in Mexico. According to http://optinghealth.com report the Health Minister, Jose Angel Cordova, The first official case was a small five year old boy, and the child recovered. Continual updates have poured from the CDC, Center for Disease Control, and the WHO, World Health Organization, as the disease spread worldwide. Schools closed in New York City as disease spread quickly, and Japan went into crisis mode after 279 cases were confirmed (New York Times, 5/28/2009). The WHO is close to declaring a pandemic, but surely this disease cannot be new. What makes this outbreak different?

Origins of the “Swine Flu”

Swine flu, A H1N1, is a disease of the respiratory system in pigs. It is caused by a type A influenza virus, which is a specific type of flu virus. This swine flu causes a high level of infections in pigs, but few deaths. According to the CDC, the virus was first found in a pig in 1930. Normally, swine flu viruses do not affect humans. Rare cases have been reported, but these cases were caused by direct contact with a live, infected pig. In fact, the CDC only reports one human case of swine flu every one or two years.

The first confirmed case of swine flu was in Mexico, but the origin of the outbreak is still suspect. The infection may have also originated in the southwestern United States (New York Times). Regardless of the origin of this A H1N1 virus, it has spread rapidly among humans.

Many countries sought to control the infection by banning imports of pork. However, according to the CDC, a human cannot catch the swine flu from eating pork or pork products. Unfortunately, as we have seen, people can spread the disease from one person to another. Previous outbreaks of swine flu have been isolated incidents, as normally only close quarters with an infected person will cause transfer.

In our current situation, the flu is spreading easily and rapidly. Why is it different this time? According to the CDC, this A H1N1 virus is a new strain of flu. All flu viruses change constantly in order to survive. Pigs are susceptible to strains of flu from both birds and humans; the CDC states that this virus is a combination of human flu viruses, normal swine flu viruses, and a strain of bird flu. The viruses infected one source and “swapped” genes to form the current type A H1N1 virus that the world is dealing with at this time.

Symptoms and Treatments of Swine Flu

The symptoms of the swine flu are similar to a normal human flu virus. The most commonly reported symptoms are fever, severe tiredness, lack of appetite and coughing. These are all common symptoms of respiratory infection as well, which is due to the fact that the swine flu targets the respiratory system. Some patients have also reported the more common flu symptoms of vomiting, diarrhea, and nausea. Sore throats and runny noses have also been reported in conjunction with these other symptoms. Oseltamivir and zanamivir, antiviral flu drugs, are being used to treat cases of the swine flu.